Early 2018 marked the genesis of Sovereign Marketing. It survived the frigid Texas winter to become a digital marketing agency that would one day take over the world.

Sovereign Marketing does exist to take over various aspects of digital marketing for businesses. It is not uncommon for a business to try some form of marketing on their own and then claim it doesn’t work when they don’t get any results. This is the marketing equivalent of someone trying underwater basketweaving then saying it doesn’t work for them, because they never took time to learn how to do it properly. A lot of smaller businesses either don’t have the time to learn proper marketing practices or want to avoid the headache of hiring an employee just for marketing.

That’s where we come in. You save the time and hassle of trying to mess with marketing on all on your own while saving the money by outsourcing rather than employing.

Our services are a balance between being specialist and jack-of-all-trades. We don’t offer every possible marketing service ever offered under the sun but we do excel at using a few tools in the digital marketer’s toolbox. Check out the list to the right for a brief preview or head to the Services tab to learn more! 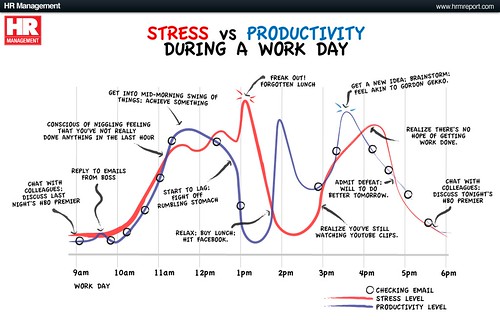 Set up a professional business email and/or manage email marketing 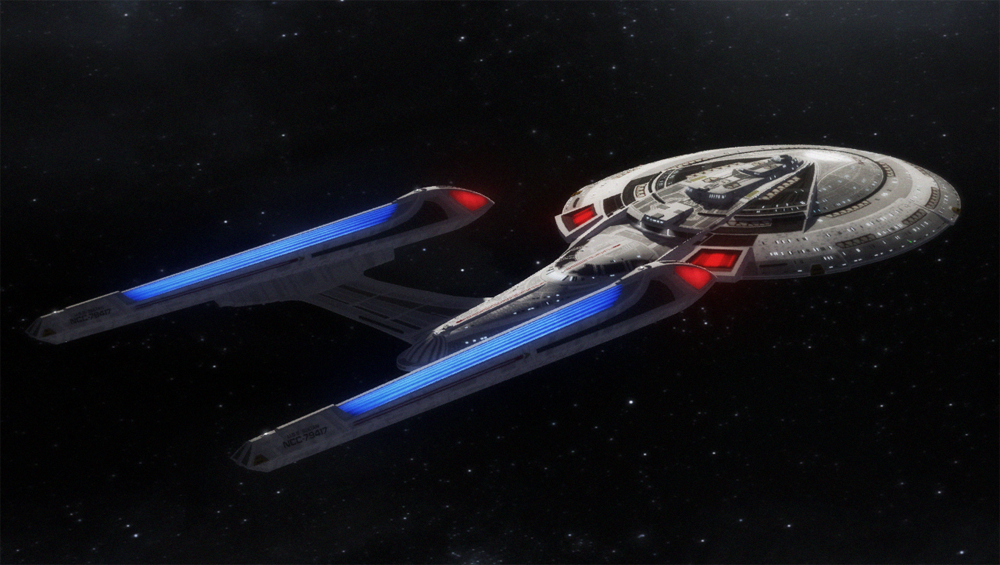 “Sovereign” is not a word used in casual conversation, so people ask me where I got the inspiration from. Given its definition some people expect an answer like “my goal is for the agency to dominate the industry” or “I expect to be a marketer superior to all others”, but the answer is quite simple: Star Trek. In the later movies that followed the crew of the legendary starship Enterprise, the sixth ship to bear the name was a Sovereign class. I always thought both the ship’s appearance and name was so cool.

Credibility has always been an important factor for me. The practical side of choosing the name of the agency came from the desire to have credibility and an authoritative reputation in an industry that is saturated with “experts” and “gurus”. The agency was started in the quest to be autonomous in my income. I was in high school during the Great Recession and saw what happened, and have always desired to be in a position that I can provide for my family no matter what the economy is doing.

If you can’t tell already, I’m a big nerd. I also like humor so I try to incorporate that into my work, wherever it can be done so appropriately. Can you spot the bits of humor I added to this website? Between my nerdiness and my love of humour I often use this Spiderman-inspired signature when posting in marketing forums and emails:

Want to work together to increase your success?